YESTERDAY, I went to the doctor for the first time in eight years.

Remember when I bought a bike in 2009 instead of an equal or lesser value of vodka? Remember when I wrecked that bike less than two hours later? Remember when got in that big fight with my health insurance back and had to pay a chunk of my ER visit out of pocket?

I canceled my insurance after that and didn’t get more until I was forced to. And then, after getting insurance, I used excuses like “Why bother now? We’re going to move soon.”; “I am aware I’m being extremely unhealthy right now and don’t want to get lectured on it”; and “There’s nothing wrong with me.”

Last week, I figured it was time I actually go. I resumed walking a lot, especially with having to take Missy for walks, and I’ve begun losing the weight I gained from commuting to Charlottesville. I don’t feel anything wrong, so I figured it would be a piece of cake.

I told her my family medical history, so she immediately was concerned. Additionally, I absolutely hate needles, so I’m normally freaking on the inside when I get to the doctor.

But the EKG was “beautiful,” as she put it, and my blood pressure is normal. That said, she wants me to track it for 30 days because of my family history and the pounds I need to lose.

Other than that, my life has been get up, walk the dog, walk the dog again, go to work and walk the dog. Oh, and I went to an ugly sweater party and cooked a ham.

Missy doesn’t like other dogs, so I have to take her on roundabout routes to walk her. It get embarrassing to the point that I want her to get training early net year (never mind that she’s 10), but I don’t mind completely because we wind up in places like this. 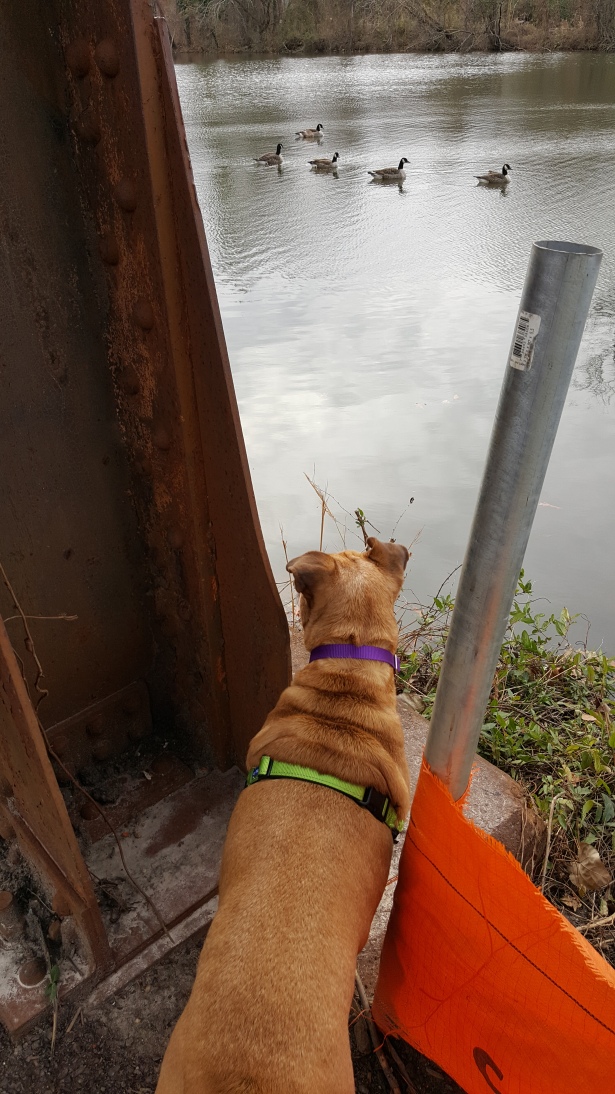 No, you can’t have the geese.

The day after Christmas, I headed to Christmas and she got to run around my mom’s yard. It doesn’t look like it from the photo, but she was stoked. 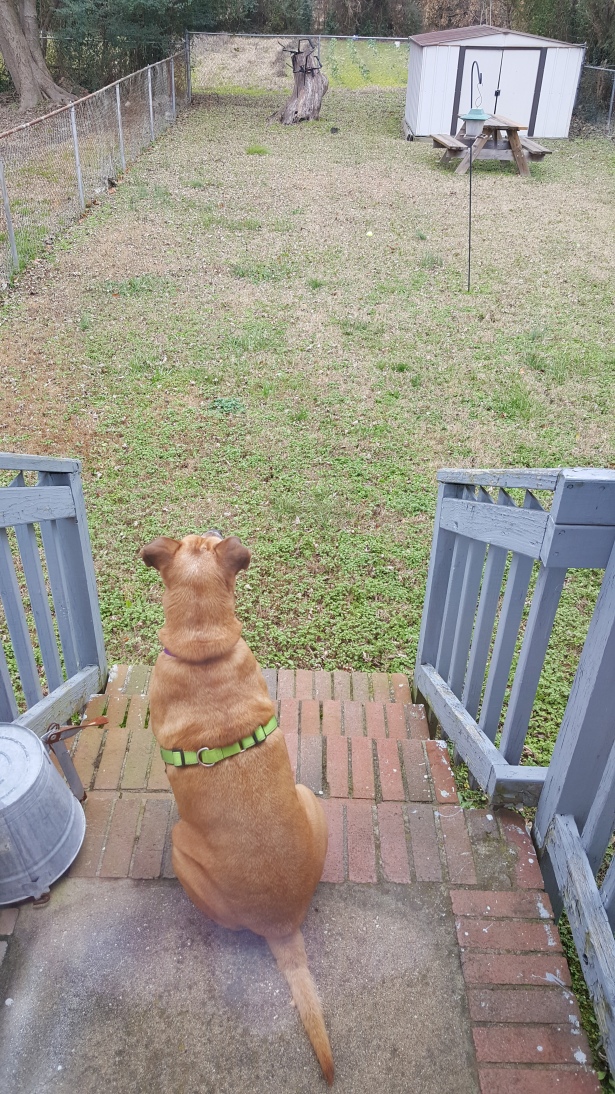 I plan on going home more often, and one of my friends in Richmond has offered the full run of his backyard. I think we’ll do that on Mondays.

While I was in Hampton, my mom and I also went to one of the old, semi-abandoned cemeteries to find the grave of my Great-Grandpa Terry. I’ll spare you the problems with older cemeteries, perpetual care and finding family members, especially when the people who were alive when someone was buried have died.

When I finally got a wealth of information on William Edward Terry, I uncovered a picture of his grave marker. I was surprised that it was still standing and mostly legible. The only problem was that the site didn’t precisely say where. I used my skills of deduction of find his final resting place within a few minutes. 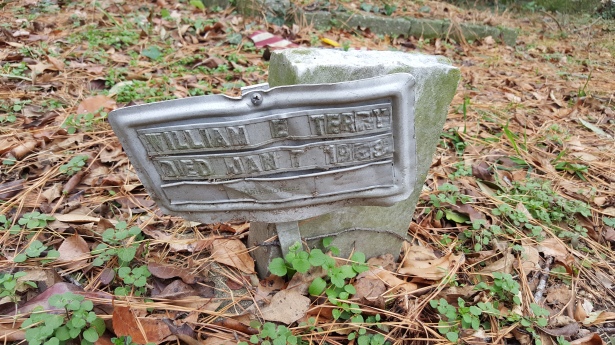 In a few weeks, I’m going to send off some paperwork to the state to get more information on the circumstances surrounding the last year of his life. I’ll share more details when I get more details.

So, here we are: perhaps the last real post of the year. I’m fit as a fiddle (unless my blood work says otherwise in a few days), I have some research and writing to do and I need to get used to the new normal with Missy to fall back into a routine.

This has been an interesting year that (for me) seems to have turned out well in the end. Here’s hoping 2017 continues that trend.

And here’s another picture of Missy for good measure. 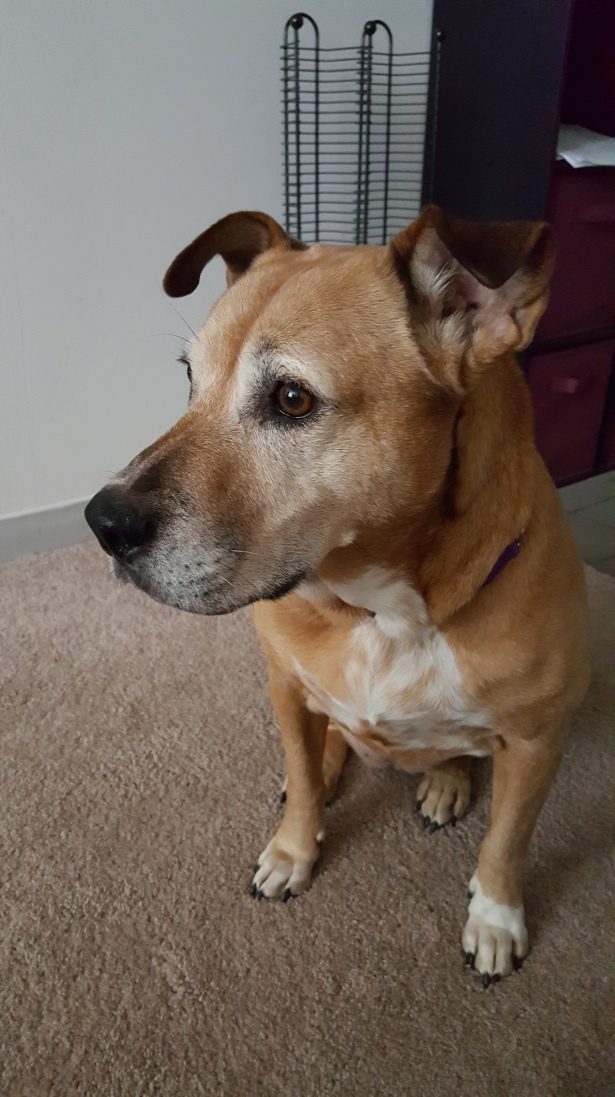