So, I left my old job and started my new one. I had to hit the ground running, and it’s been incredibly hectic, but I finally feel like my pay is equivalent to the amount of work I’m putting in, so it’s been great. I think things will work out very well.

Anyway, my first week culminated on the anniversary of Aug. 12 in Charlottesville. 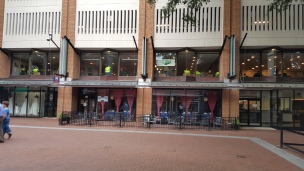 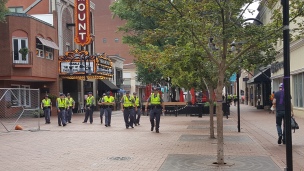 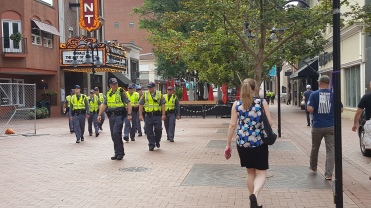 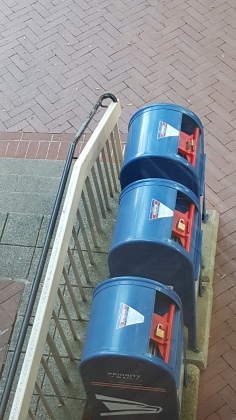 Nothing truly violent happened this time around, but now there is an argument about how the police response was disproportionate  to compensate for the approach last year.

All I will say is that, from these pictures, I obviously was out there on the weekend because 1) it’s kinda my job and 2) I refuse to be afraid.

Anyway, while I was still trying to figure out things like where the bathrooms are, another week of work went down into the books, we set up some things, like having radio spots and then I took a trip with by brother Butler to the Danville area. We went to an event at Virginia International Raceway, but we got distracted by the AAF Tank Museum. 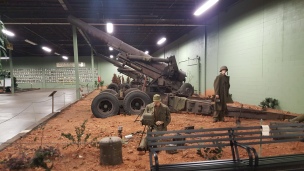 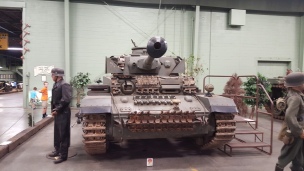 Butler works near a Lamborghini office, so we got VIP access. It was one of the most awesome things I’ve ever done in my entire life. 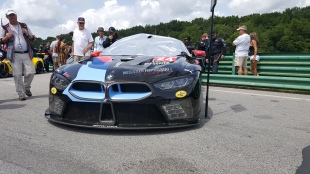 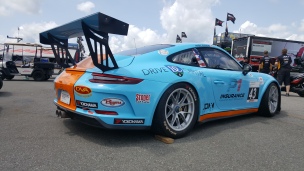 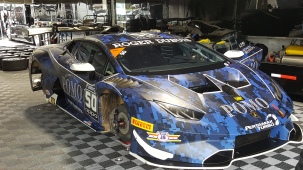 After this, I felt like I was kinda getting the swing of things at work. We had a lot of breaking news, though (as a matter of fact, I need to do real work either later today or all day tomorrow — and I definitely have to do something tonight), but it’s been great to mostly have my weekends back again and not have the pressures of daily deadlines constantly hanging over my head. I mean, I have deadlines, but now the idea is to get the best and most accurate story out instead of the first. This has taken a great load of stress off me over the weekends and allows me to do things like go to my mom’s house, fire up the grill and play with my dog in her backyard. 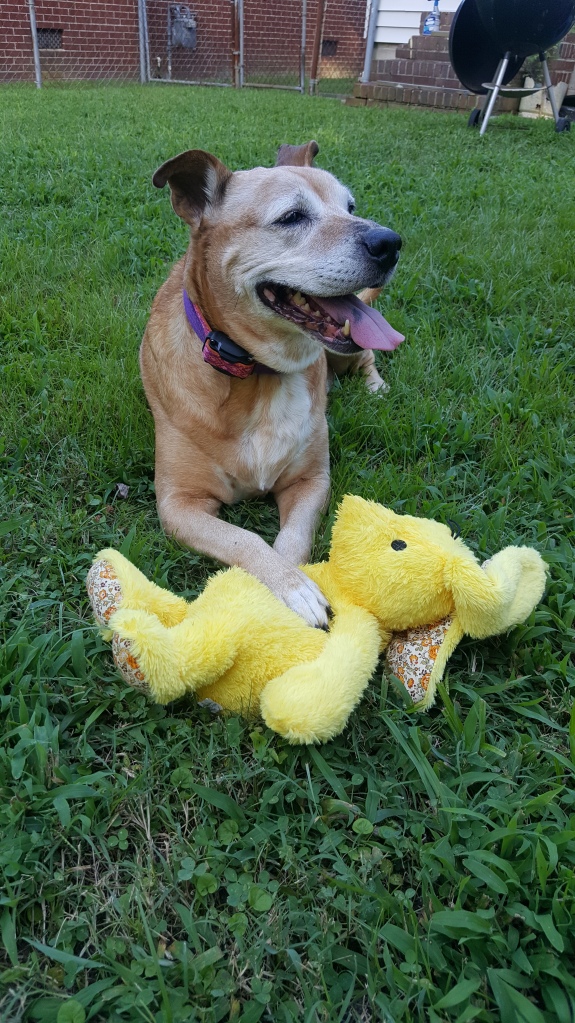 And now, here we are: Labor Day weekend. August feels like it went by in the blink of an eye. I’m excited about getting more settled in my role at my new journalism job, having a better work-life balance and feeling more like a member of the community.

Friday night, I was on the Downtown Mall. There has been so much strife and unrest in our country over the past few years, but seeing it full of life and hosting a rally for the University of Virginia the night before its drubbing of the University of Richmond reminded me of what could be. Of what we hope will be. 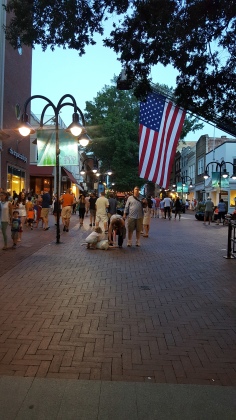 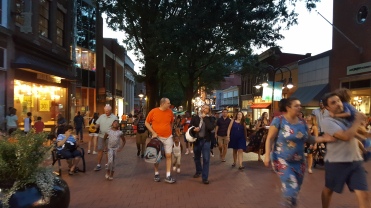